This recipe was inspired by a cooking class by Psalm Lewis who goes by the name of Collard Gal. The class focused on Vegan proteins and included a recipe for a Black Bean burger that I used to create the small black bean and potato patties that you see in the pictures below.

I wanted to try the recipe but I really didn't want a burger, so I hit on the idea of making pita sandwiches instead. Considering it all was a bit of a mad experiment it came out very well. And judging how quickly they disappeared, I wasn't the only one that enjoyed them. 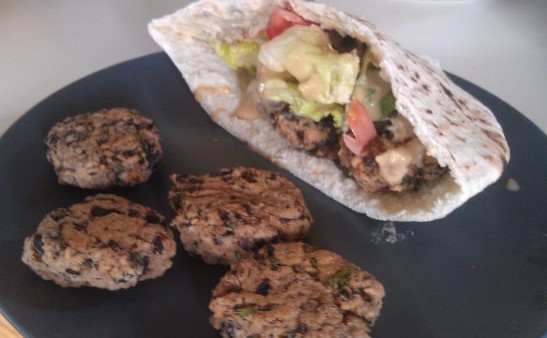 The original recipe called for combining all the ingredients in a food processor. I don't have one. So what was I going to use to mash up the black beans and yams? Turns out I had just the thing. 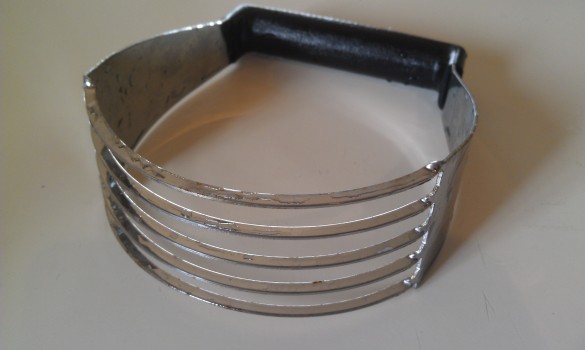 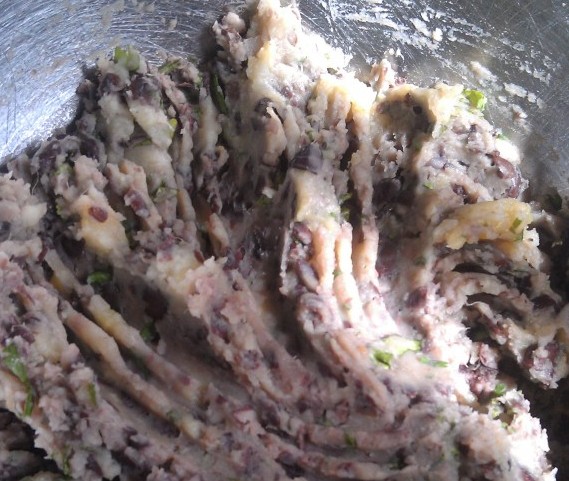 (Note: you might want grind the flakes up or use a finer powder as I found the flakes were too big to distribute evenly) 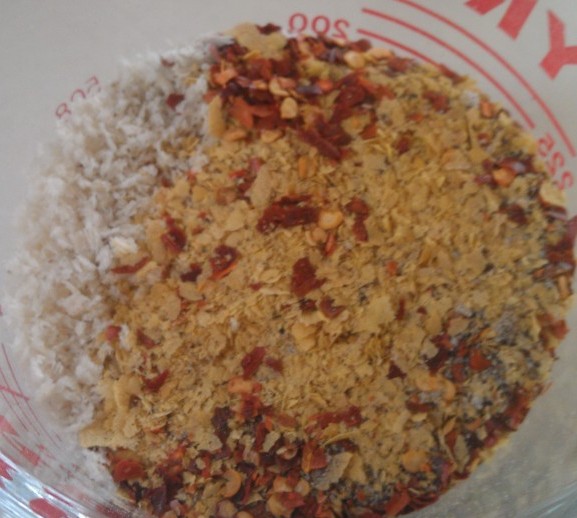 So what goes well with baked black bean patties? We pulled out a number of sauces and found that both hummus and tahini worked well. But it wasn't until we thought of adding Cholula as well that we reached black bean pita sandwich bliss. 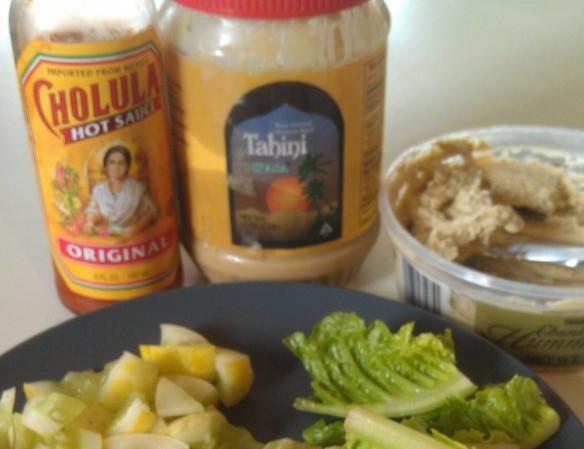 Here's the ingredient list for the black bean and potato balls. The original recipe called for parsley, if you use that, use a 1/2 cup rather than a 1/4 cup as cilantro is much stronger tasting than parsley. And of course feel free to skip the red pepper if you don't like spicy food.

How do you get your protein?

Steel Cut Oats in the Crockpot

What do Vegans Eat?

Fruit and Rice Warm Me Up

Warm Up All Over Stew

Roasted Fennel and Leeks with Potatoes